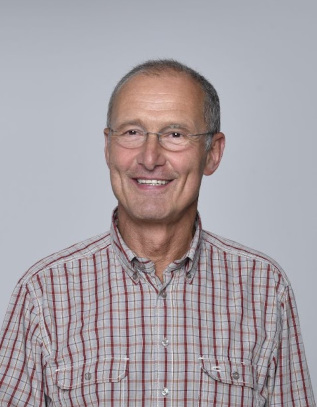 Thomas finished his Diploma of physics at the Technical University of Dresden in 1975. He then started to study strongly interacting particles at the Institute of High Energy Physics in Zeuthen near Berlin and finished his PhD at the Humboldt University of Berlin in 1980.  In 1987 Thomas joined the H1 experiment at the electron-proton collider HERA at DESY. He became a senior scientist at DESY in 1992 where he worked on the precision measurement of the proton structure function.  For several years he served as Deputy Head of the DESY site in Zeuthen.  In 2005 he was appointed Honorary Professor at the University of Leipzig. Thomas joined the ATLAS experiment at the Large Hadron Collider LHC at CERN in 2006.  Since 2007 he is Chair of the German LHC Outreach Group GELOG which coordinates the German CERN and LHC communication. The 'Weltmaschine' campaign during the LHC startup in 2008 was one of his first outreach activities.

Before joining IPPOG in 2012 Thomas represented Germany within the European Particle Physics Communication Network (EPPCN).  “I believe in human reason. Without that belief I couldn't get out of bed each morning.” (Bertolt Brecht, The Life of Galileo)