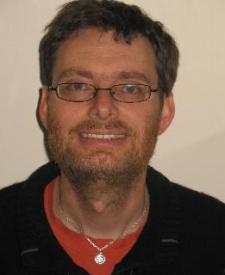 Jonivar studied physics and philosophy at the University of Trondheim, Norway, culminating in a dissertation on the philosophy of quantum field theory.  He went on to do his PhD at the University of Edinburgh, specialising in lattice QCD.  After postdoctoral positions in Adelaide, DESY (Hamburg), Amsterdam and Trinity College Dublin he joined the Mathematical Physics department at the National University of Ireland Maynooth as a lecturer in 2007.  His main current research interests are in QCD and QCD-like theories at extremes of temperature and density, and non-perturbative quark and gluon correlation functions.  Jonivar helped organise Ireland's first Particle Physics Masterclasses and public events at the Euroscience Open Forum in 2012, and joined IPPOG as Ireland's representative in 2012.